To millions of people across the globe, sports are anything but a pastime. Sports are a passion, an obsession, even a religion. As such, sporting venues have become hugely significant. They’ve become a place to worship heroes, a place to join others in celebration, a place to quietly contemplate what could have been. There are some sporting venues that have become a little more significant than others though. These are places where history is made and legends are born. Just in case you’ve never been to one the so called cathedrals of the sporting world, you may just want to start with one of these:

From basketball and ice hockey to professional wrestling and boxing, ‘The World’s Most Famous Arena’ has hosted the biggest events, the brightest stars, and some of the most memorable events in history. 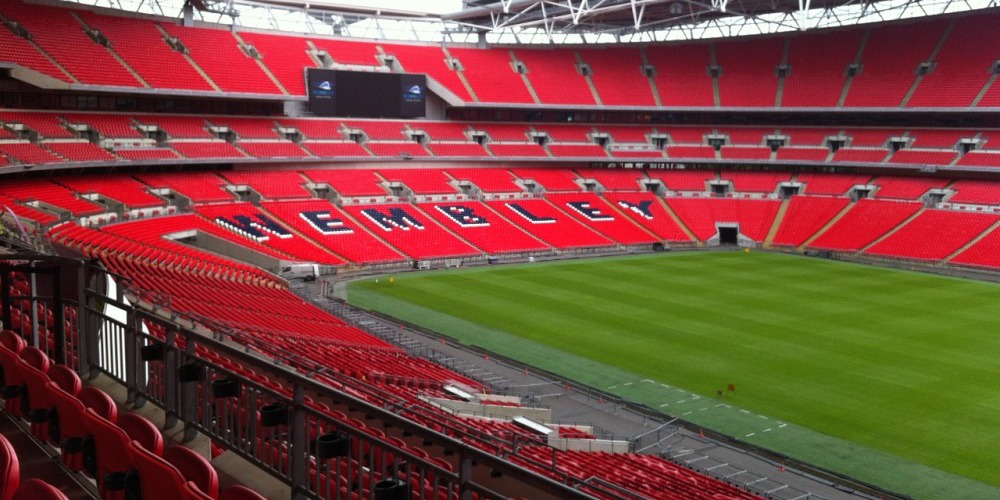 Despite being demolished and rebuilt in 2007, the home of English football remains on the bucket list of any football fan in the world.

More than 100,000 people pack the stands at the MCG anytime the Australian cricket side is in town, making it the largest cricket ground in the world.

Old and outdated to some, historic Lambeau Field is home to the NFL’s Green Bay Packers, one of the best supported sides in all of American football. The scene of the ‘Ice Bowl’ and some of the coldest games in history, iconic photography and video footage is all you’ll need to see that this stadium is something special.

Home to the Yomiuri Giants baseball club (the “New York Yankees of Japan”), the Tokyo Dome is the No. 1 baseball venue in Japan. It’s also a hotbed for professional wrestling, mixed martial arts, and more. Things get a little loud when 70,000 rabid fans enter the arena.

One of the most famous football stadiums in the world, the Maracanã hosts the biggest games in Brazilian club football. It’s also hosted a pair of FIFA World Cup finals, including the 2014 installment.

Croke Park dates all the way back to 1884, making it one of the oldest active sporting venues in the world. Up to 83,000 people regularly fill the stadium, which hosts the likes of football, hurling and the Gaelic Games. 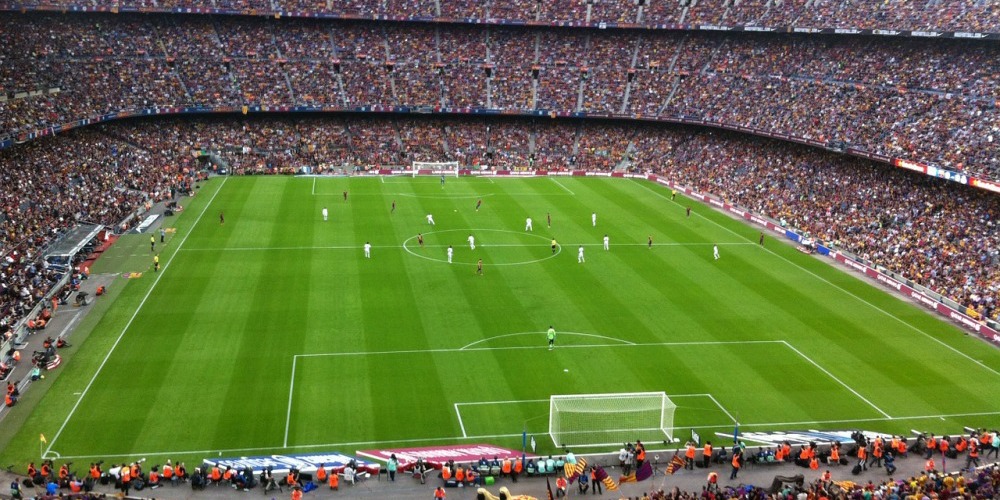 The largest stadium in Europe is a raucous place to be anytime FC Barcelona is at home. It helps that the Catalan club is amongst the most successful sides in the world.

There are few soccer rivalries bigger than that of A.C. Milan and Inter Milan. The Stadio Giuseppe Meazza (or San Siro) has proven the perfect backdrop for such battles. Loud, close, and atmospheric, there are few venues in the world better suited to soccer.

Naysayers will tell you that the new Yankee Stadium – opened in 2011 – lacks the atmosphere of the ‘House That Ruth Built’ but the history associated with the most successful team in baseball means that the ballpark on 161st Street will always be a cathedral for fans of the game.