During an annual event, held for the first time in London’s historic Southwark Cathedral on October 5, media group The World’s 50 Best Bars named Tel Aviv’s Imperial Craft cocktail bar the “Best Bar in the Middle East & Africa” for 2017. The bar also won the award in 2014. Besides receiving the award, sponsored by Asahi Breweries, Imperial Craft came 50th in the group’s list of the world’s top bars, while in 2015 it placed 17th on the list.

Owned and organized by William Reed Business Media, is an annual list that celebrates and ranks the best of the international drinks industry. Now in its ninth year, the annual ranking of bars is voted for by more than 500 drinks experts from across the globe and the list represents the ultimate international guide to the world’s top bars and drinking destinations. 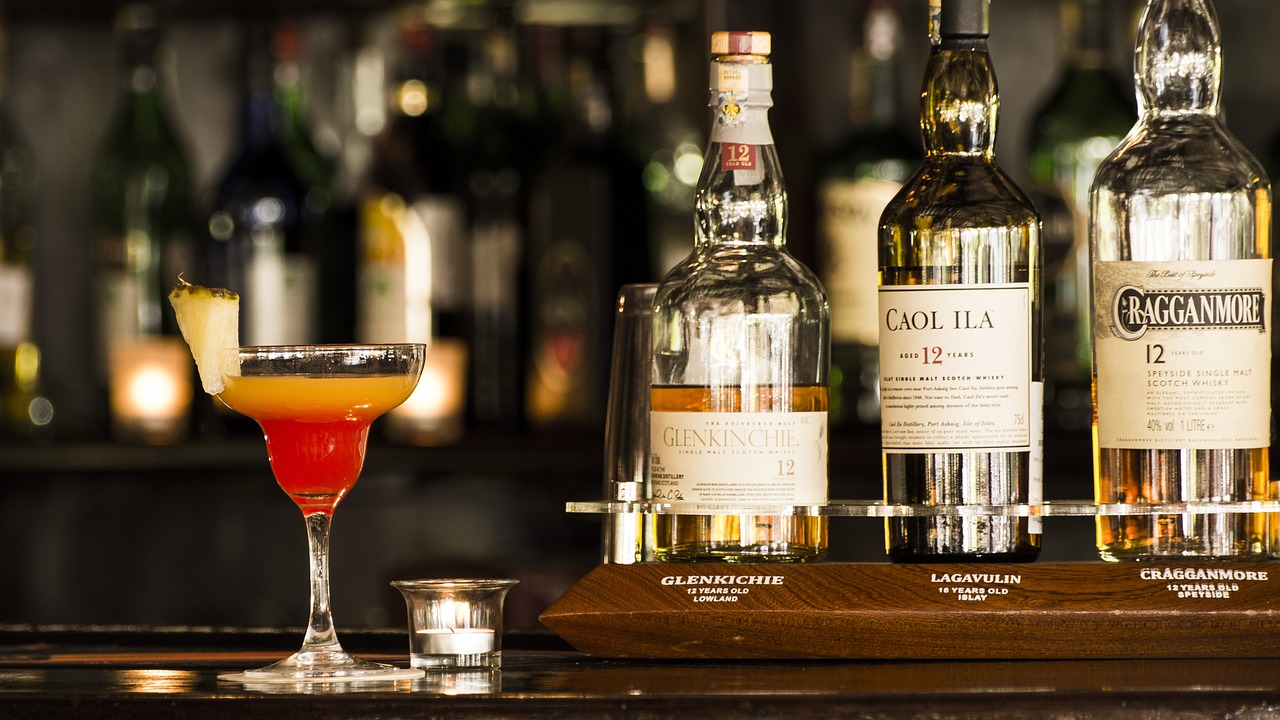 Located within the relatively nondescript Imperial Hotel on 66 HaYarkon Street, Tel Aviv, Imperial Craft offers a surprising mix of Asian colonial-style dishes alongside fascinating and imaginative cocktails. The team behind Imperial Craft, owners Dror Alterovich, Bar Shira, and Gilad Livnat (whose family owns the hotel), have evolved into a significant part of why the Tel Aviv boasts one of the world’s most exciting cocktail scenes right now. The owners are also involved with three other restaurants in the city, but Imperial Craft remains their first and most paramount work.

Imperial Craft is a small but faultlessly designed space, with flawless table service, an all-star menu, and a compilation of the bar’s most delicious and popular mixes conjured up by some of Tel Aviv’s most decorated drinksmiths, such as the Bullet to the Head — “a heady mix of Woodford Reserve and St-Germain, beet and chipotle syrup, lemon and egg white,” according to the World’s 50 Best Bars website. 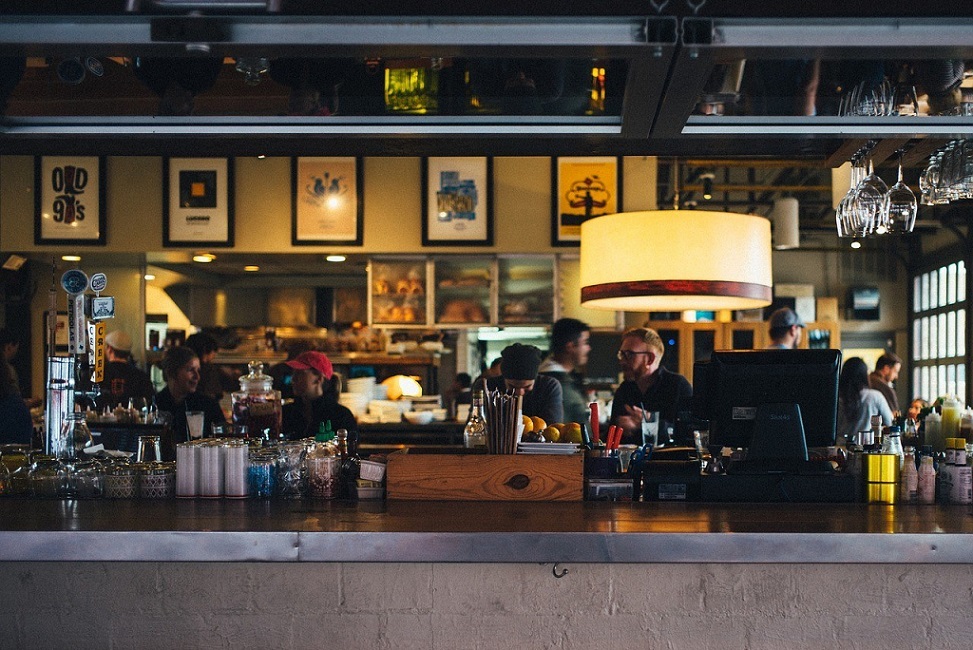 The Best Bartending Talent in The World

The international World’s 50 Best Bars award is to the drinks industry what the Oscars are to the movie industry — the most anticipated night of the year. The international festivity brings together the best bartending talent from around the globe, with a live countdown of the list, culminating in the announcement of The World’s Best Bar. This year, a series of new accolades will also be awarded.

Who’s behind The World’s 50 Best Awards

The World’s 50 Best Bars is also the group behind The World’s 50 Best Restaurants, Latin America’s 50 Best Restaurants, and Asia’s 50 Best Restaurants. In 2017, William Reed Business Media took over from Drinks International, part of Agile Media, in the organization of the awards and voting, with Drinks International taking on the role of trade media partner. William Reed Business Media is solely responsible for collecting the votes, producing the lists, and organizing the awards. The winners of this year’s event were London-based establishments, the American Bar and the Dandelyan, followed by the Nomad, in New York City.