However, even a broken clock is right twice a day. Unless it’s digital in which case it’s never right. Before we completely lose our train of thought, we’ll just intro these surprisingly progressive, creative ideas from people we’ve always known to be pure evil. 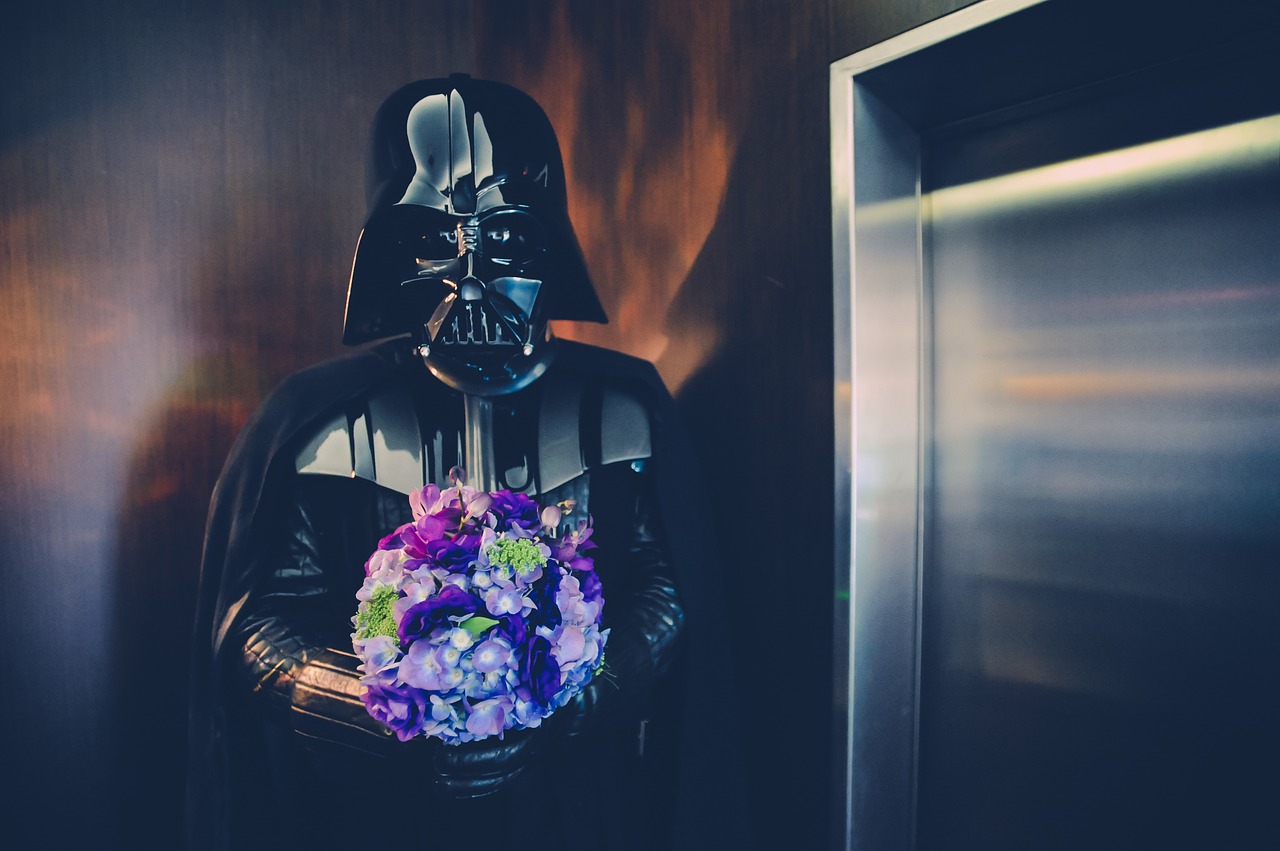 We just checked and yep, Hitler is still the worst. However, an interesting fact you may want to keep in mind for awkward silences is that Hitler was behind the first anti-smoking campaign in the history of the world. Hitler used to smoke upwards of 25 cigarettes per day, but when German scientists uncovered the link between smoking and lung cancer, Hitler and his propaganda machine went full-court press on the anti-tobacco movement.

This regime was even the first to ban pregnant women from smoking.
Lest you think Hitler actually did a good thing, please know that he managed to link this anti-smoking campaign to racial purity and only wanted pregnant women to avoid smoking in case they were carrying Aryan babies. 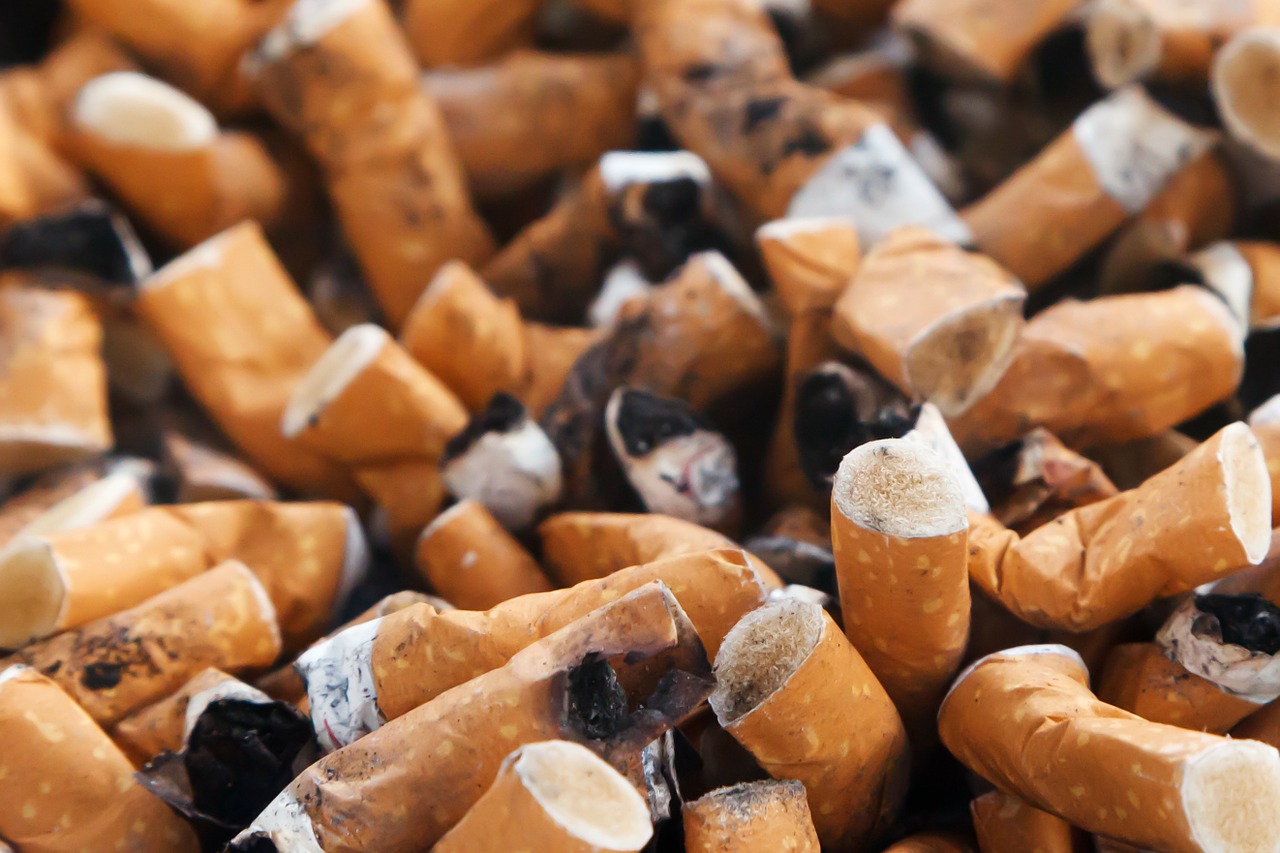 Aztecs and Their Love of Children

One of the more creative ideas in the history of the world was the Aztecs’ idea to sacrifice babies and children every time they needed rain, a successful harvest, continued existence, or any other whim their religion told them to kill a kid for. So, okay. But the kids who managed to not get sacrificed were the beneficiaries of the world’s first mandatory education for children. Yes, the Aztec Empire was responsible for the very first No Child Left Behind movement. You were either sacrificed, or you were educated. 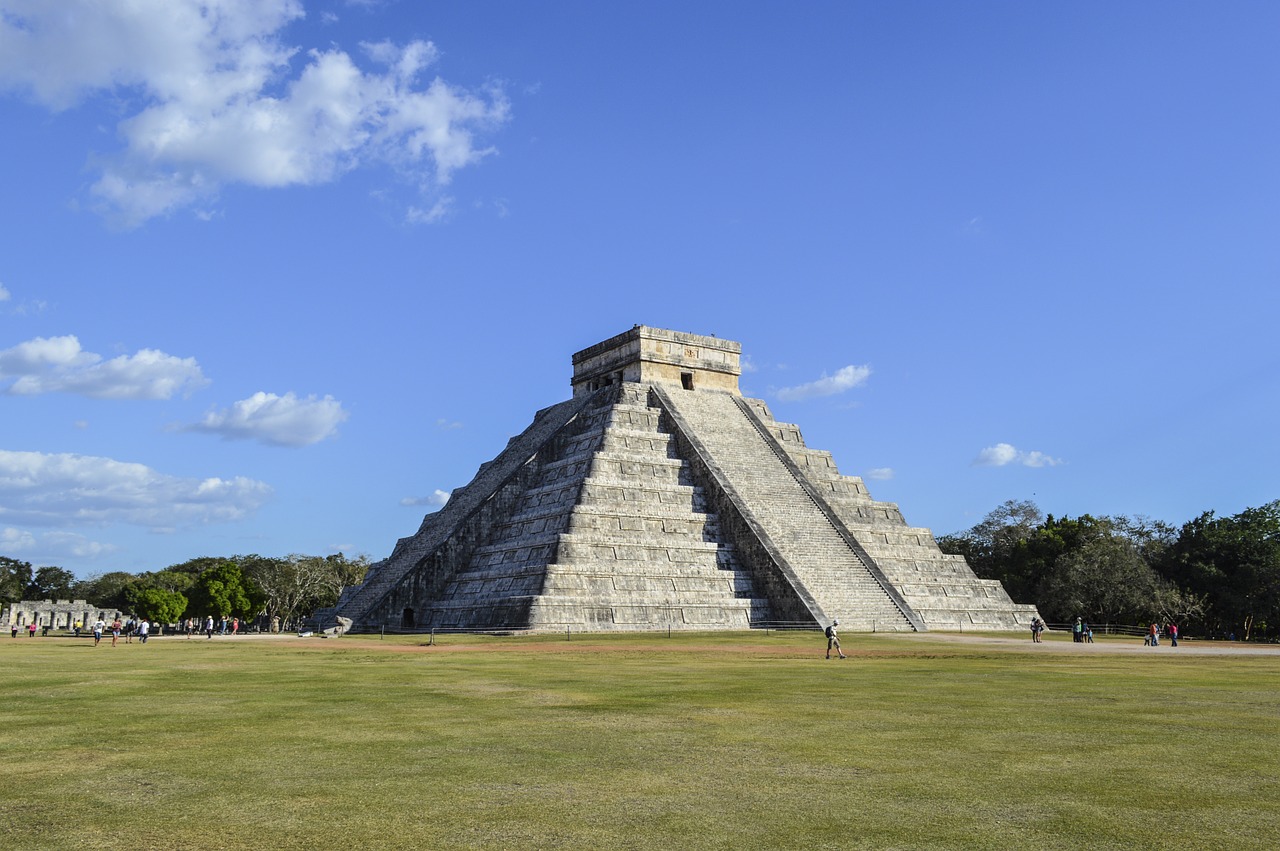 It doesn’t get much more tyrannical than the Mongolian Empire. The entire 13th and 14th centuries are known as the Age of the Mongols because they so soundly took over all of Eurasia, killing between 30 and 100 million people.

The Mongolian men obviously spent a lot of time in battle, and that left Mongolian women to run the show at home. Not only were Mongolian women in charge of their households, but they were also allowed to own property, get divorced and remarried, and could even train for combat if they wanted to. Huh.